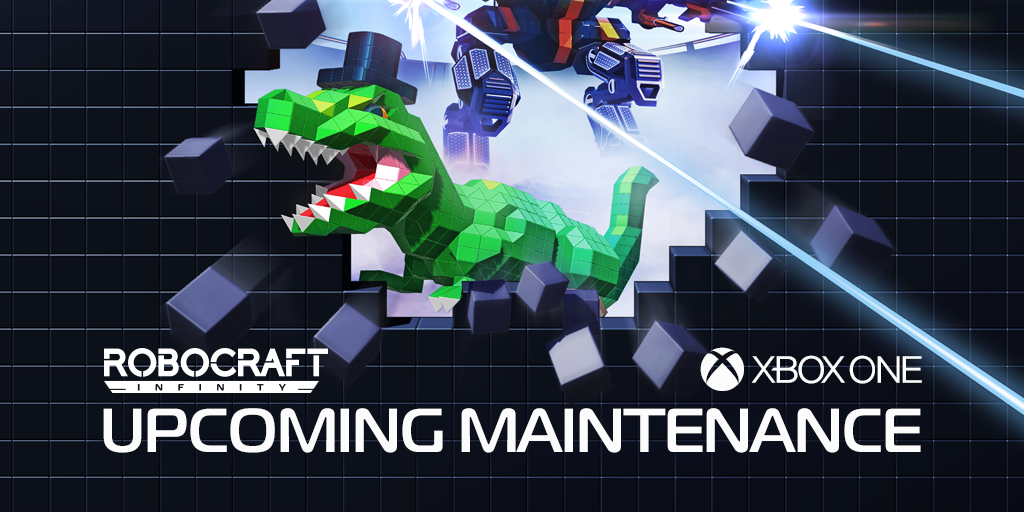 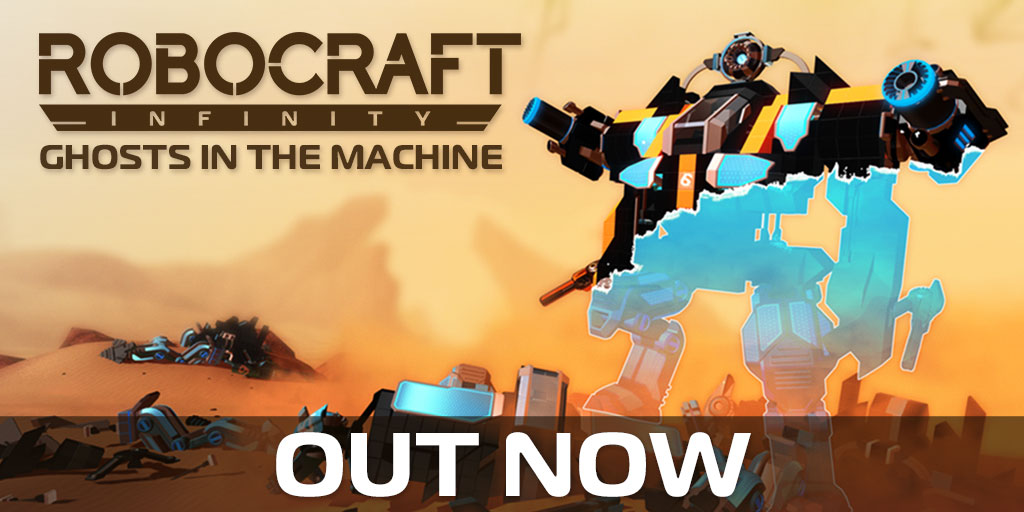 Ghosts in the Machine - Out Now

The worldwide phenomenon Robocraft makes its way to Xbox One with Robocraft Infinity! Build insane, fully customisable robots that can drive, hover, walk or fly and take them into battle online!

All cubes can be used infinitely on your robots once unlocked

This standalone, buy-to-play game is being fully remastered with new controls, new physics, achievements, an all-new progression system and more!